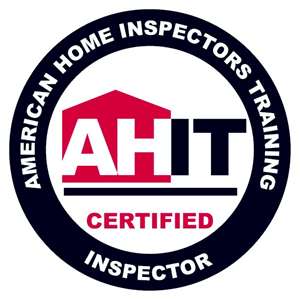 One of southern Orange County’s smaller cities, Dana Point, California, is home to a population of just over 35,000, as of 2000 census figures. It is notable throughout the region as the home of one of the few harbors in operation along the Orange County coast. It is bordered by Laguna Beach to the northwest, the Pacific Ocean to the south, Laguna Niguel to the north, San Juan Capistrano to the northeast and San Clemente to the east. The city’s median household income is just over $80,000 and the city motto is “Harboring the Good Life.”

The city was incorporated in January 1989, and is named after Richard Henry Dana Jr., an author who once described the area as “the most romantic spot on the California Coast.” It lies about halfway between San Diego and Los Angeles and encompasses an area of about 6.5 square miles, with about seven miles of bluffs and hills along the Pacific Coast.

Students attend schools within the Capistrano Unified School District, which includes its own high school, Dana Hills High School. There is no shortage of things to see and do here. Festivals like the Festival of Whales in March, the Turkey Trot in November, a 4th of July fireworks show, the Tall Ships Festival in September and the Doheny Blues Festival in summer are celebrated and bring out a number of visitors and revelers.

There are nearly 2,000 hotel rooms for visitors to choose from, and more than 50 boutiques and restaurants. Two yacht clubs, the OC Sailing and Events Center, and Monarch Beach Golf Links and St. Regis Monarch Beach Resort provide other recreational opportunities. Catalina Island can be reached by a short boat ride. The Ocean Institute is a nonprofit educational center that operates the ships the Pilgrim and the Spirit of Dana Point and offers a number of educational tours and information.

Signature Home Inspection specializes in Orange County Home Inspections and is most familiar with the streets, neighborhoods, and homes for sale in Dana Point, California.